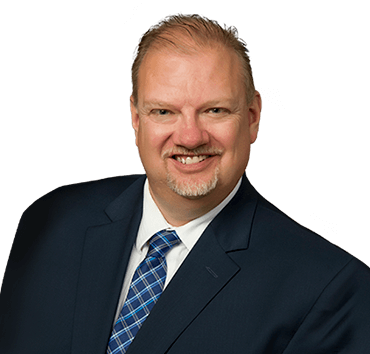 204.326.5763
kelvin@kelvingoertzen.com
By signing up you consent to receive electronic messages from Manitoba PC Caucus

Kelvin Goertzen is a lifelong resident of Steinbach and, since 2003, has had the honour of serving as the MLA for the Steinbach constituency.

During his time in office, Kelvin has served in many roles. In Opposition, he served as the Official Opposition House Leader and Deputy Leader of the Progressive Conservative Party along with several critic roles.

Since being elected to government, Kelvin has been served in several senior roles.

Kelvin also served as the 23rd Premier of Manitoba in the fall of 2021 following the resignation of Brian Pallister. Kelvin is the first person from southeast Manitoba to have served as Premier. During that time, he also served as the Interim Leader of the Manitoba Progressive Conservative Party.

In addition, Kelvin has served as the Deputy Premier of Manitoba

A graduate of the University of Manitoba, Kelvin has degrees in Economics, Commerce, and Law.

From an early age, Kelvin has been active in the community. Prior to entering elected life served as Vice-President of both the Steinbach Arts Council and the Steinbach Food Bank (Helping Hands) and was granted an honorary membership to the South East Rotary Club. His community and provincial service have earned him many awards including the H.O.P.E. Medal of Honour by the Lions Club of Manitoba as well as the Queen Elizabeth II Diamond Jubilee Medal from the Governor General of Canada.

Kelvin is married to Kim, also a lifelong Steinbach resident. Their home is made complete with their son Malachi and the family dog, Reagan. They enjoy attending Winnipeg Blue Bomber games in the summer and Winnipeg Jets games in the winter.